Warringtonfire operates aerospace fire testing from our reaction to fire laboratories in Frankfurt and Warrington.

The Frankfurt laboratory is officially recognized by the Luftfahrtbundesamt (LBA) and as such is authorized to conduct official aerospace fire testing in accordance with FAR 25.853.

Our aerospace fire testing capabilities include:

The fire behavior of a burning object influences the escape possibilities of people and if even if aerospace fire testing is not required by law, more and more insurance and official bodies require the monitoring and improvement of fire protection. For this purpose, certain fire tests are necessary.

In order to monitor the fire behavior, we can carry out various aerospace fire testing which measure the flammability, flame, heat and smoke development and the flue gases.

As one of the leading fire test laboratories, we not only help our customers to better understand and improve their product, but also gain market advantage over the competition. 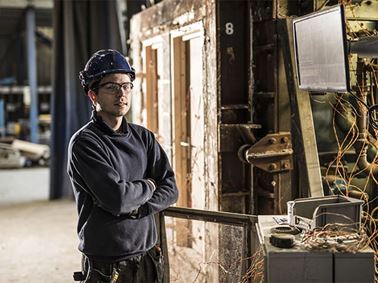 Find out how we test our customers passive fire protection products, to meet British, European and International standards in support of both CE marking and other third-party certification programs. 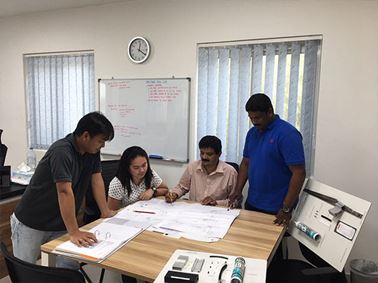